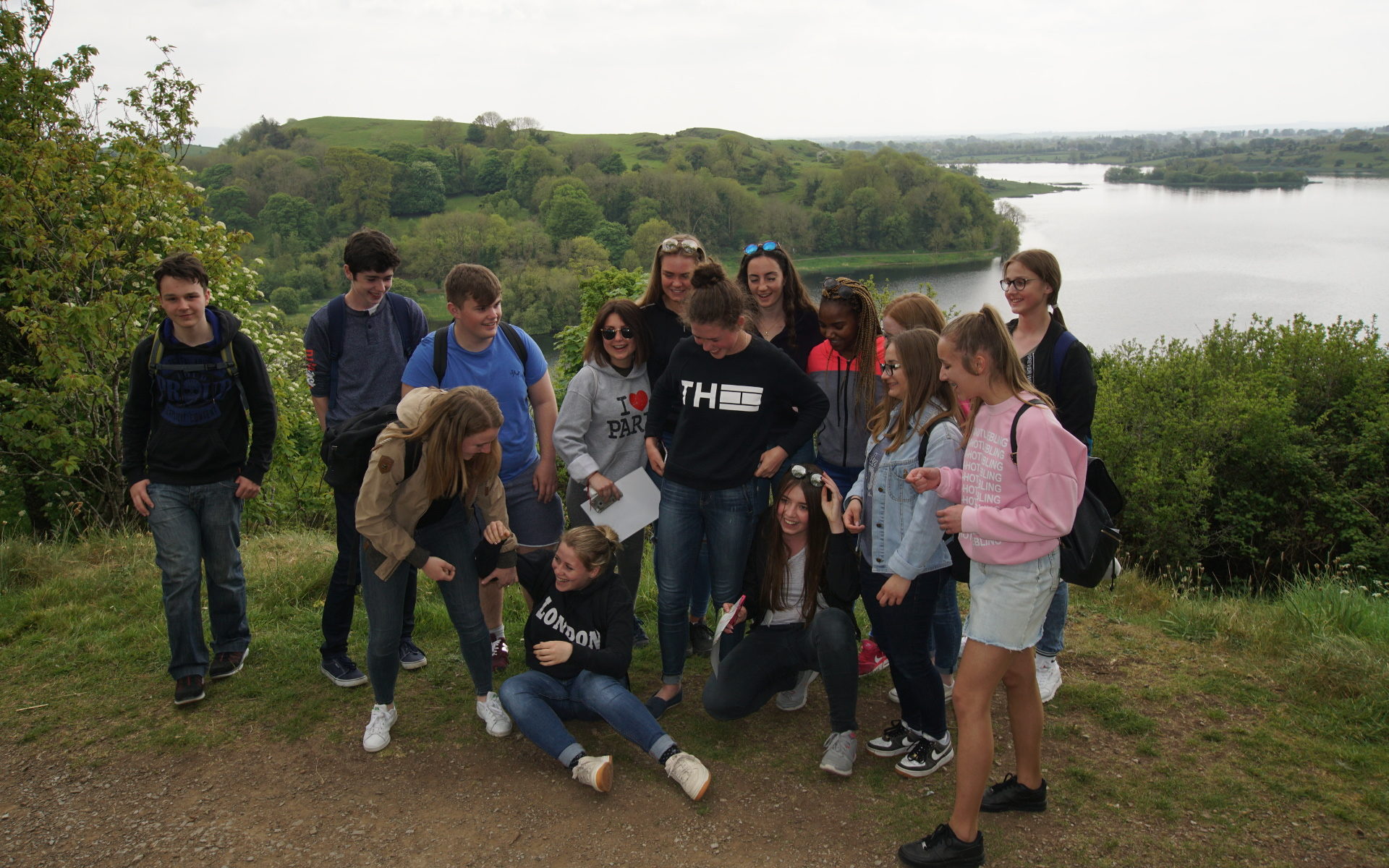 After only the teachers had been involved in the first meeting in November in Pirmasens, the pupils of the three participating countries met for the first time in Ireland and instantly became friends.

We spent five eventful days in Limerick during which our hosts showed us the nicest sides of Ireland and during which we learned about an awful lot of things: 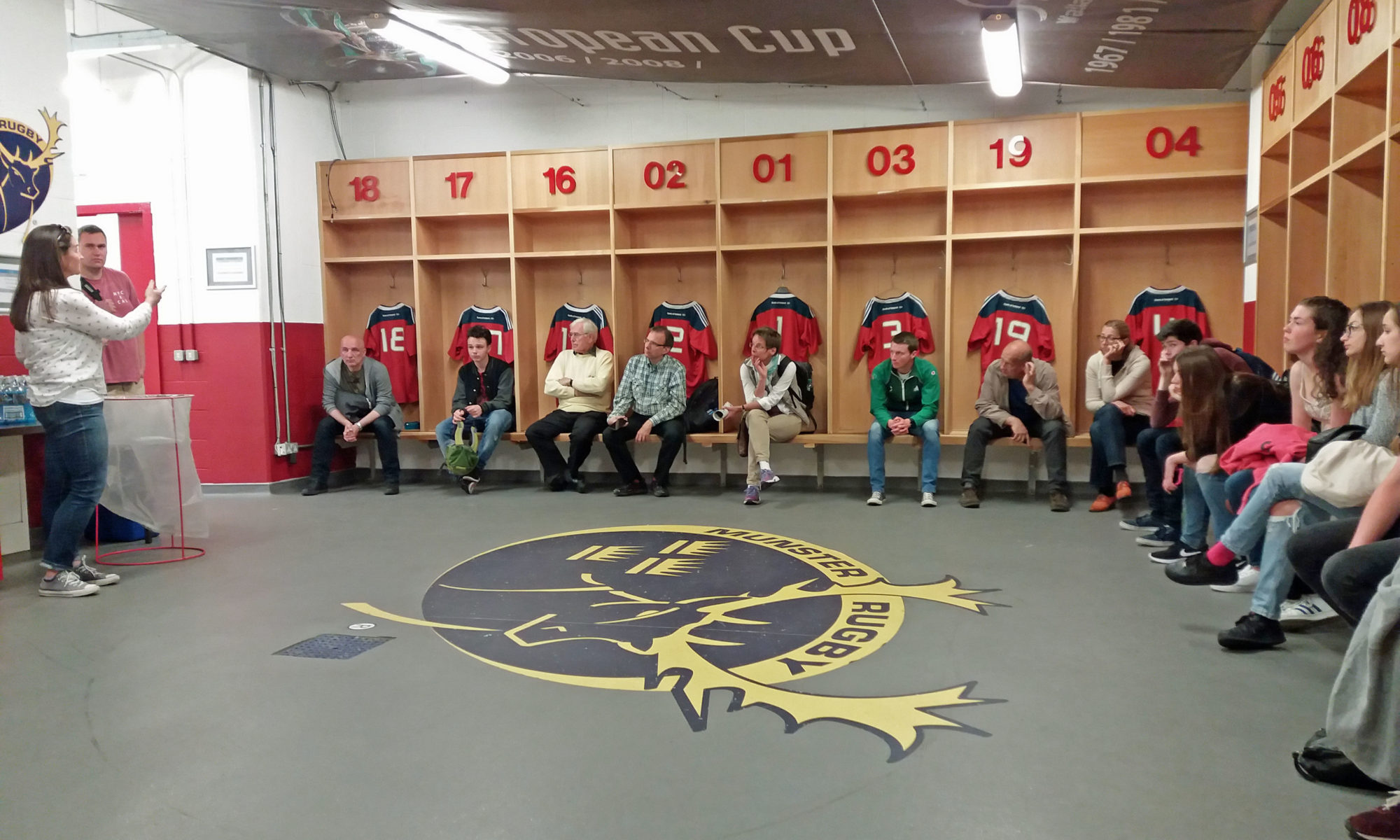 It seemed to us that we never visited a city with so many people doing sports—Limerick really seems to promote a healthy lifestyle.

During our learning activity we learned about many traditional Irish sports and reflected on our attitude towards sports and shared our respective traditions. 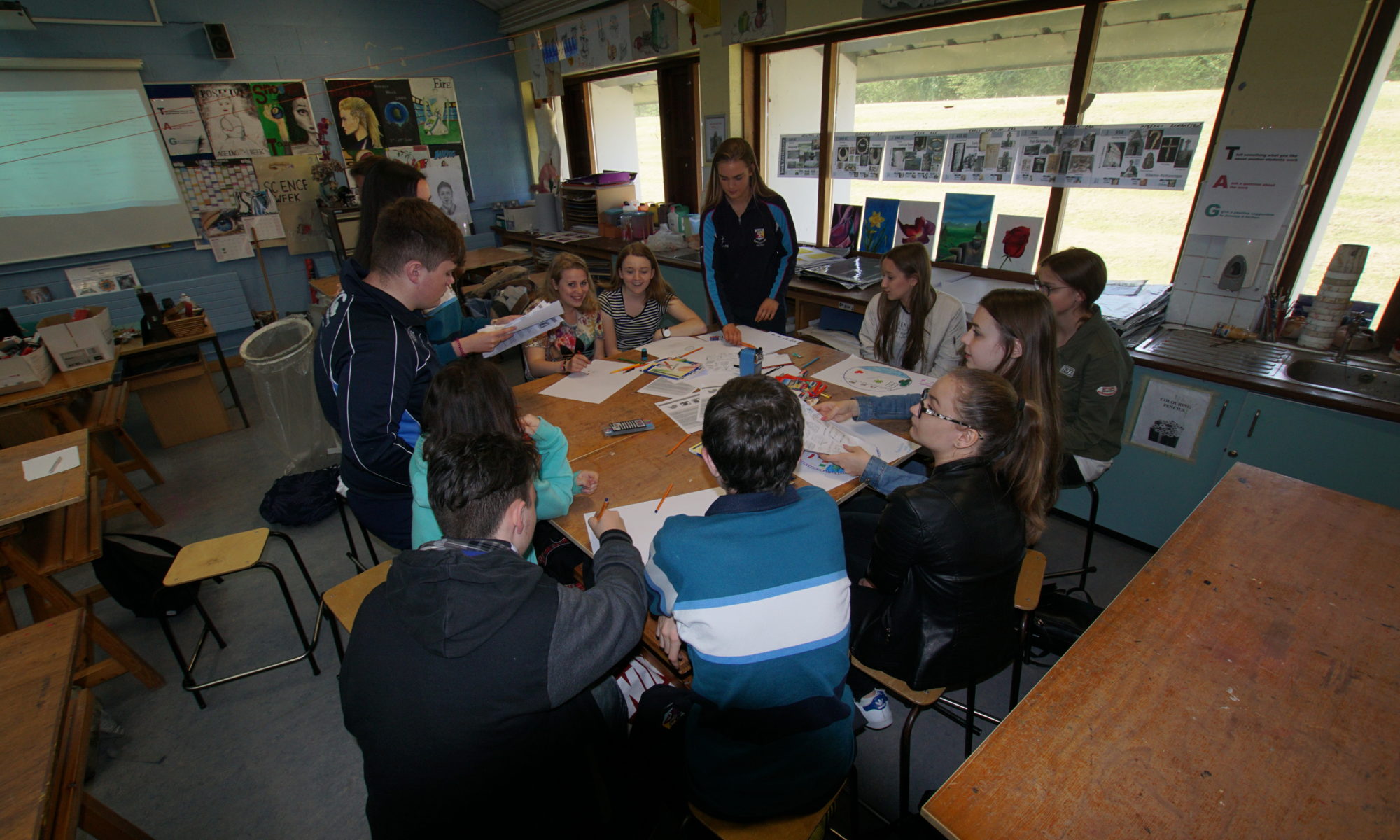 Every project needs a logo—here are some proposals by our students: 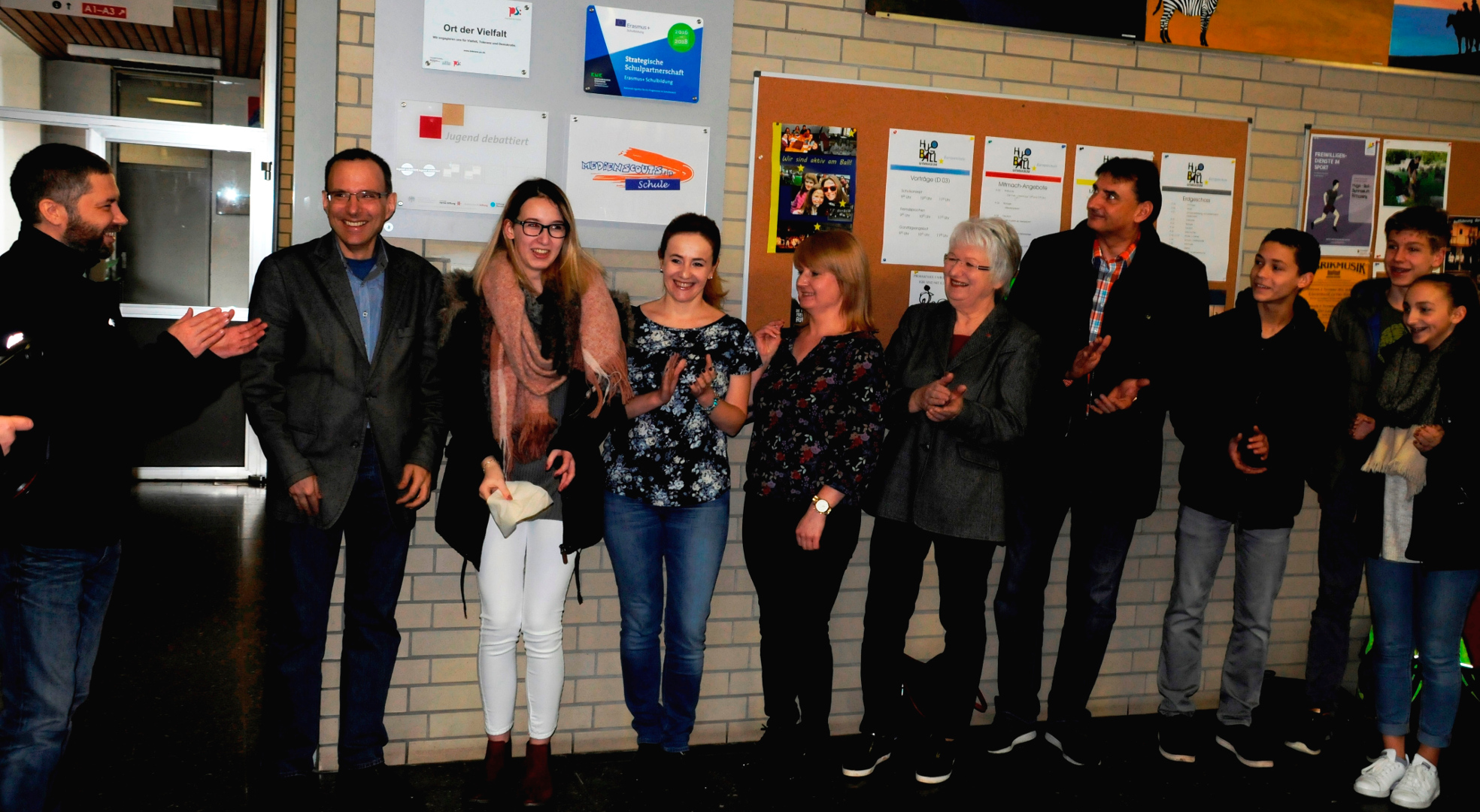 During our planning meeting, the deputy mayor of Pirmasens, the head of the parents’ council and reporters of our local newspapers joined us for a short opening ceremony at Hugo-Ball-Gymnasium.

On this website, we present the results of our Erasmus-project ‘Back to nature – the open air is our classroom’ which we worked on with our partners from Ireland and Poland from 2016 to 2018. Feel encouraged to browse over our findings about environmental issues, signs of climate change in the three participating countries, examples of lessons which took place working on the above topics and new paedagogical concepts which fit the subject-matter of our project and could be applied elsewhere.